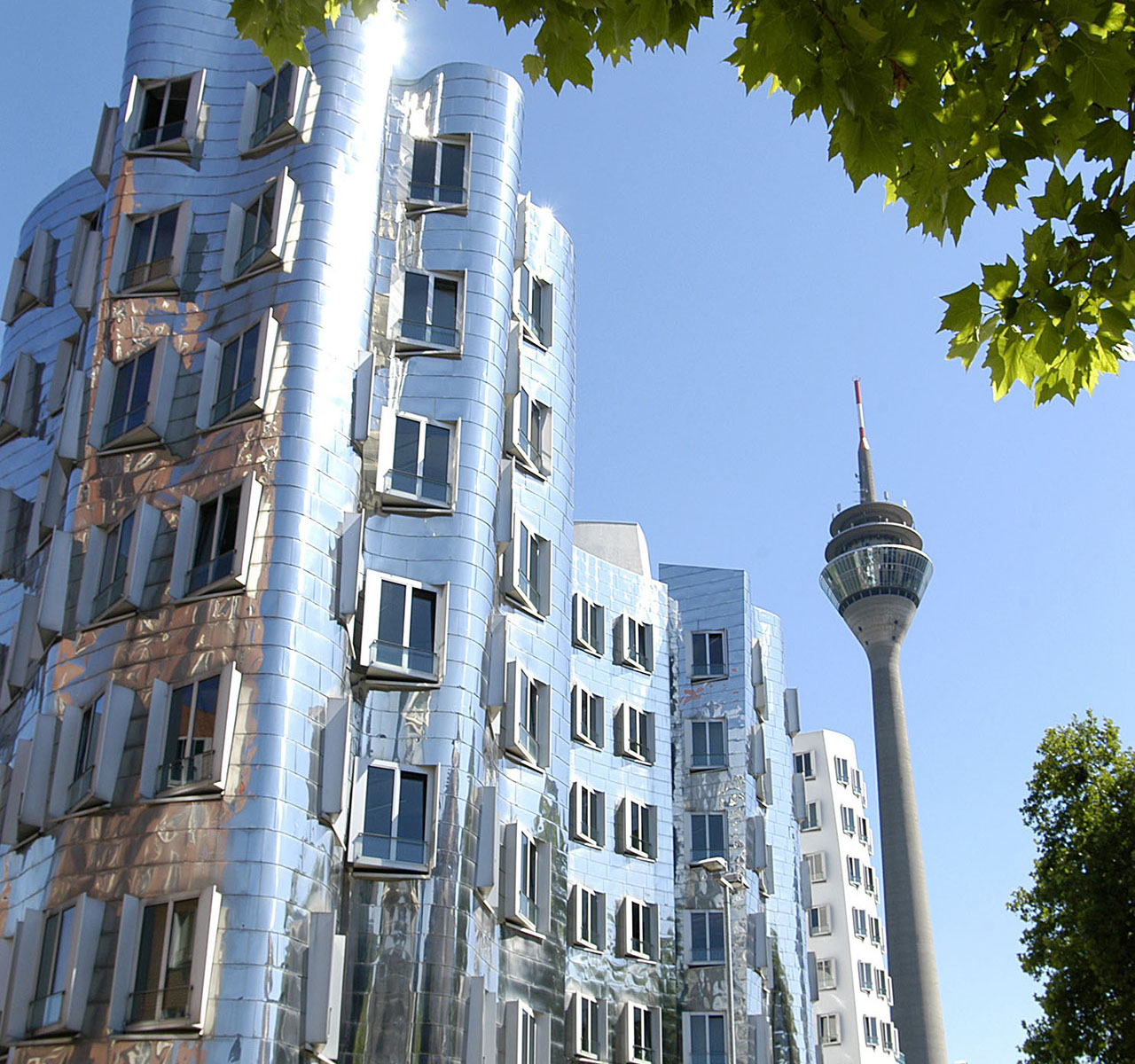 An event made by:

Terms and conditions for participants of events organized through THINK WIRED! Service UG

§2 Infeasibility. The organizer reserves the right to cancel the event for any reason. In that case, participants receive a full refund of fees already paid. The amount is refunded within 6 weeks of such a cancellation.

§5 Invoices are payable within the period stated. The exceedance of this period automatically results in default. The organizer is entitled to charge 5.5 % interest starting from the first day in arrears (= day of payment) as well as an administrative fee of € 10.00.